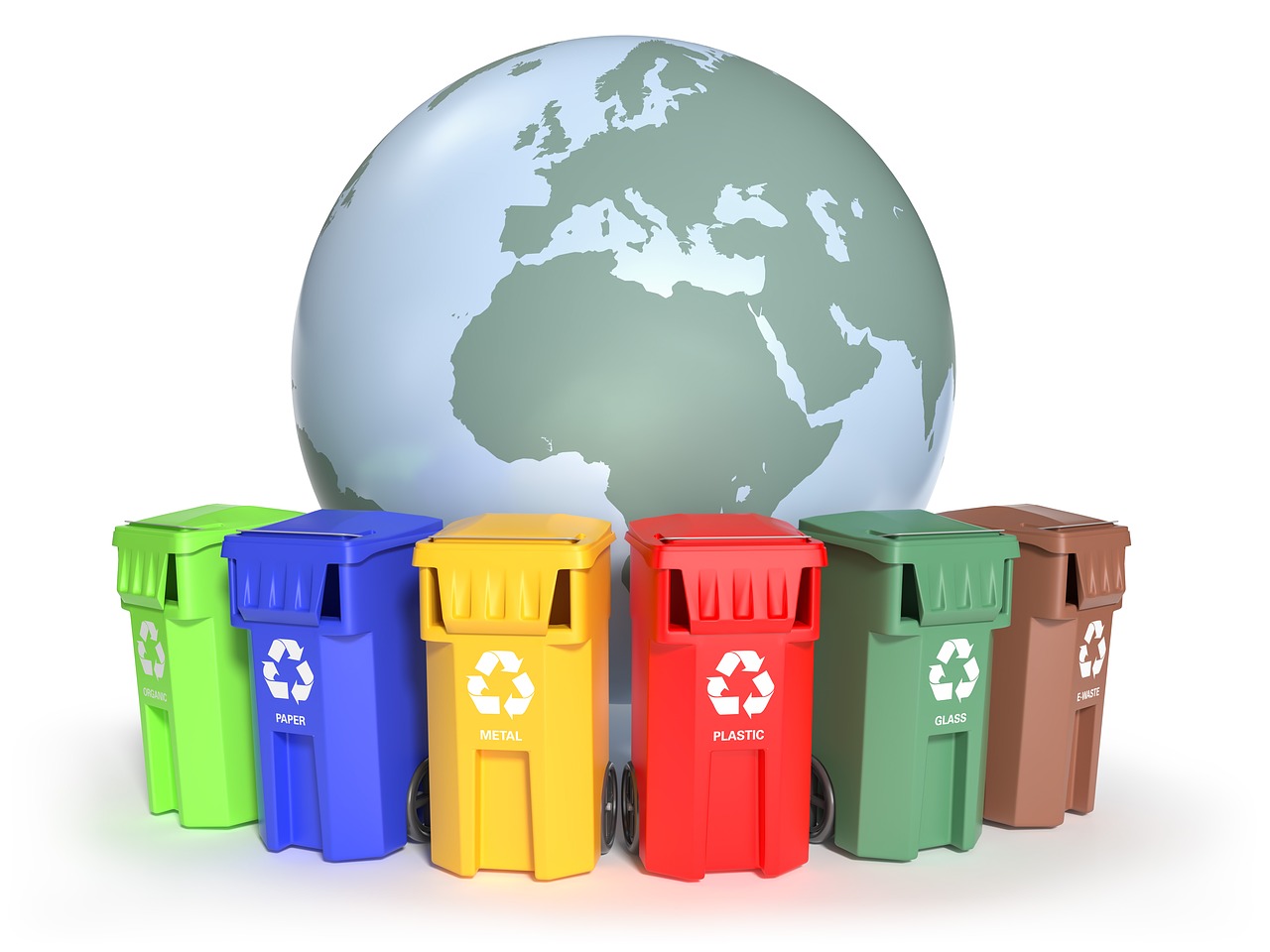 Environmental pollution and plastic pollution are having a negative impact on our marine and wildlife. Increased use of single-use products is one of the biggest reasons why we have overflowing landfills and junkyards. As per recent statistics, China and Indonesia are two of the top sources of mismanaged plastic pollution (including bottles, bags and other material blocking waterways and global seaways).

Apart from these three major countries, the Philippines, Vietnam, Sri Lanka, Thailand, Egypt, Malaysia, Nigeria, Bangladesh, and South Africa are also amongst some of the most prominent plastic polluting countries in the world.

Plastic bottles, bags, disposable toothbrushes, and syringes are said to be the biggest causes of massive plastic pollution in China. While there are many small-scale recycling mills located in the rural regions of Hebei and Jiangsu, over 30% of the total marine debris still comes from China.

The environmental influence of China’s uncontrolled plastic recycling industry has contributed massively to the world’s plastic problem. The cleaning process clogs waterways, burring the garbage releases hazardous toxins into the environment while a lot of plastic pieces are discarded as it is into the riverbeds.

Steps Taken by China to Reduce Plastic Pollution by 2020

In an attempt to stop disastrous plastic impact, China enforced a ban on thin plastic bags in 2008 followed by a ban on plastic foam in 2013. Noticeably, China is also one of the major importers of plastic waste.

We might expect great garbage management from one of the most colonized countries in the world, but sadly, this hasn’t been the case with China so far. With substandard recycling infrastructure, heaps of plastic and garbage can be seen surrounding larger metropolitan cities.

Also, people aren’t aware of waste sorting and most of them simply fail to distinguish between the glass and plastic waste recycling.

The Chinese president has unveiled his plans to upgrade the recycling infrastructure of China. According to him, extensive guidance would be provided to people to make them understand the importance of garbage sorting. China also plans to involve schools and educational institutes to become part of this campaign and help in providing the necessary education to the general public.

Plastic waste is a very modern-day enemy in Indonesia. It’s such a colossal problem that the army has been called to scoop out Styrofoam containers and other plastic waste from the rivers. Even top tourist attractions like Bali isn’t safe from plastic pollution. With four of its rivers being among the top 20 polluters, Indonesia is said to be the second-largest contributor of plastic waste to the oceans. The Indonesian government seems very concerned about this issue and has taken several bold steps to reduce the plastic invasion.

The Indonesian Coordinating Ministry of Maritime Affairs and the Ministry of Environment and Forestry are collaborating with the Global Plastic Action Partnership to take an unconventional and data-centric approach for solving this issue. Local waste management statistics will be collected in Jakarta and will be used later on to design a theoretical framework to determine the solutions that can positively contribute to the national plan to reduce water plastic pollution by 70% by the end of 2025.

GPAP, on the other hand, also aims to upgrade the present take-make-dispose framework into a rounded economy, where all waste will eventually get recycled or reused. All in all, the Indonesian Government is trying to make every possible effort to provide its citizens with a better quality of life and health.

According to the Coordinating Minister of Maritime Affairs, “through collaboration and teamwork, we can mobilize public, private and community support to safeguard the richness of our marine biodiversity for our children and grandchildren.”

There is no denying the fact that high-income countries generate more plastic pollution. However, they also have high-end waste management infrastructure that reduces their contribution of mismanaged plastic waste to our oceans and environment. Low-income developing countries should start developing action plans to manage their plastic waste so that we can save our environment.

There has been a critical error on your website.

Learn more about debugging in WordPress.