Large Companies Getting Rid of Plastic 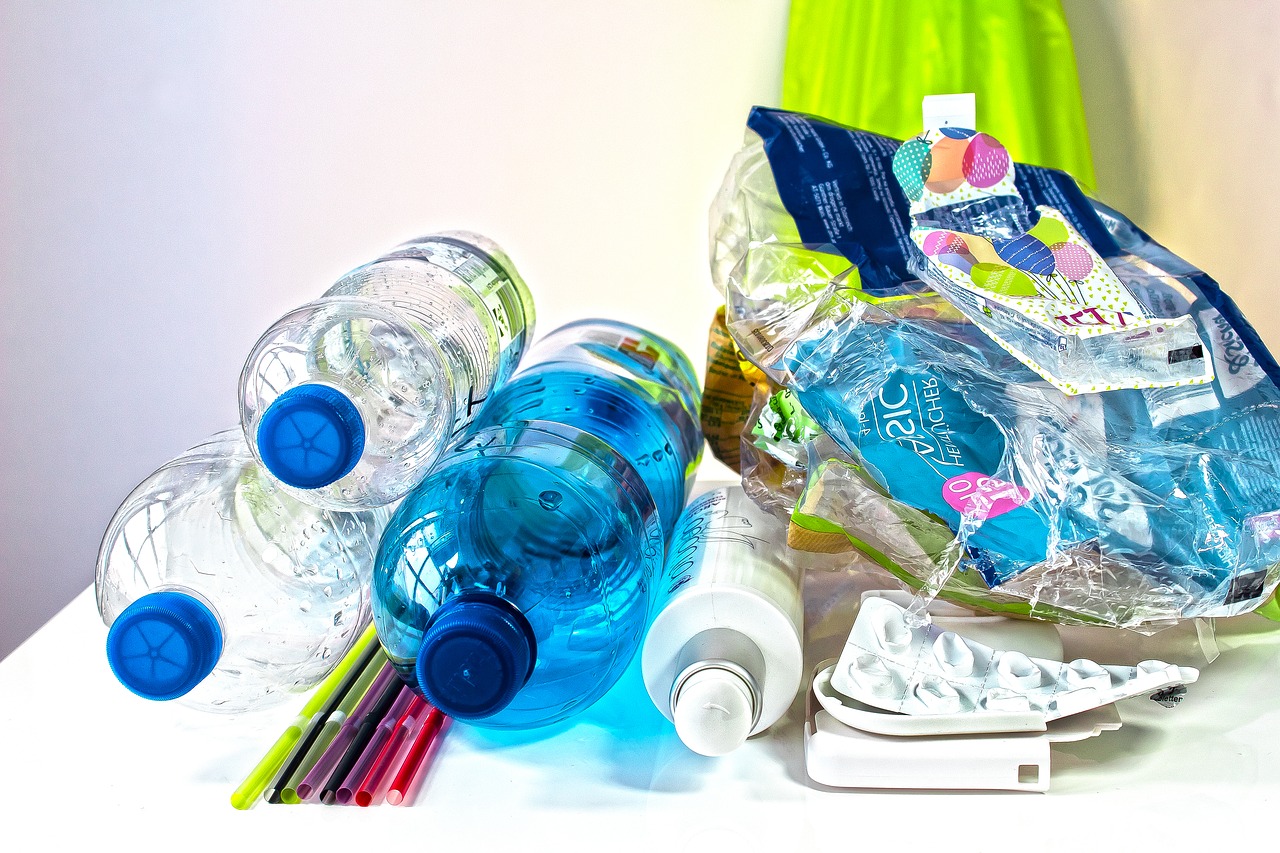 According to the World Economic Forum, plastic production has now increased 20 times more than in the 1960s. That is certainly the biggest reason why startups, as well as established companies like The Original CleanBoot, are working hard to exclude plastic from their manufacturing and packaging procedures. Here are 7 large companies getting rid of plastic and have proposed unique solutions to the massive plastic problem:

This popular Canadian company has replaced plastic wrap with reusable food wrap. Crafted from hemp, organic cotton, tree resin, jojoba oil and beeswax, these wraps are designed to imitate natural peels on fruits and veggies. The owner of Abeego, Toni Desrosiers also hopes to take her business at an international level and compete with big names without compromising on her product integrity.

Another New Jersey-based company called TerraCycle is launching the Loop system the purpose of which is to promote the use of reusable containers. Many famous brands including Unilever, Nestle, and Proctor & Gamble have announced their collaboration earlier this year. TerraCycle successfully pulled in $33 million revenue in 2018 by finding productive uses for hard-to-recycle materials. According to the founder, they plan to introduce the Loop system in other cities and countries soon.

According to Market Watch, the famous fast-food chain McDonald’s plans to change its packaging in 36,000 restaurants around the globe with renewable, recycled or certified materials. To achieve its goal, the company stated that it will collaborate with industry specialists, dedicated environmental organizations and authorities to upgrade McDonald’s recycling and packaging practices.

Approximately 175 million straws are used at different Walt Disney theme parks and restaurants each year. To reduce this waste, the company has already taken the initiative by restricting disposable straws and stirrers in 2019. In addition to that, the Walt Disney Company also plans to eliminate disposable plastic bags by replacing them with reusable alternatives.

Star Bucks plans to exclude all single-use straws by the end of 2020. In lieu of straws and stirrers, Star Bucks will use recyclable plastic lids for all cold beverages and will offer paper/compostable plastic straws for drinks which are straw-dependent. They estimate this strategy will eradicate over 1bn single-use straws each year.

Ethique has significantly transformed the beauty industry by becoming the first zero-waste brand. None of Ethique’s products including shampoo, conditioner or body wash are packed in conventional bottles. Instead, all of their products are available in bar form and packaged in recyclable cardboard boxes. With more than 552 million shampoo bottles thrown away every year, this brand has prevented around 3 million bottles from being manufactured. Also, Ethique plans to take that figure to over 10 million by the end of 2025.

Similarly, American Airlines has also banned disposable straws and stirrers on all its flights. The company is also planning to exclude plastic from their lounges all over the world. American Airlines predicts that its initiative will help exclude over 71,000 pounds of plastic waste each year.

The problem of plastic pollution isn’t confined to one country or state only. It’s a global challenge that needs to be faced by everyone; be it the businesses, individuals, authorities or even students. The best way one can contribute to reducing environmental impact is to make basic lifestyle changes.